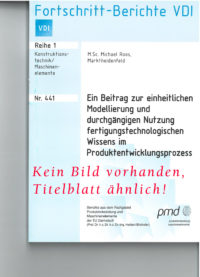 This thesis discusses the design of a probabilistic reasoning framework that enables the development of smart applications in the context of in-home Ambient Intelligence. The framework uses  a combined semantic and probabilistic approach to the creation of a probabilistic knowledge  base, which holds information about the uncertainty of various semantic relations between the entities in the home environment, e.g. how likely is it that a light source in one room influences the light level in the neighboring rooms. The information is made readily accessible to the applications through either a query interface or a Datalog rule engine, such that a knowledge-driven approach to application development can be pursued, i.e. the applications no longer need to manually interpret the sensor data. As a proof of concept, an unsupervised activity recognition application is presented and its performance is compared to the more traditional supervised approaches from two independent studies.